How does ʻlittleʼ humankind relate to the immensity of the universe? Karl Van Welden also posed this question to other artists, each starting from their own discipline. This resulted in a side project, the development of the installation BOXES. He invited a number of artists to supply their own contents to a box they were allocated. At first glance every box functioned as a work in itself. Nonetheless, relationships were formed among them – on the one hand, because of a similar thematic approach; on the other hand, through collaboration during the work process. Karl Van Welden filled in one of the boxes himself, leading to the introduction of the PLUTO series. 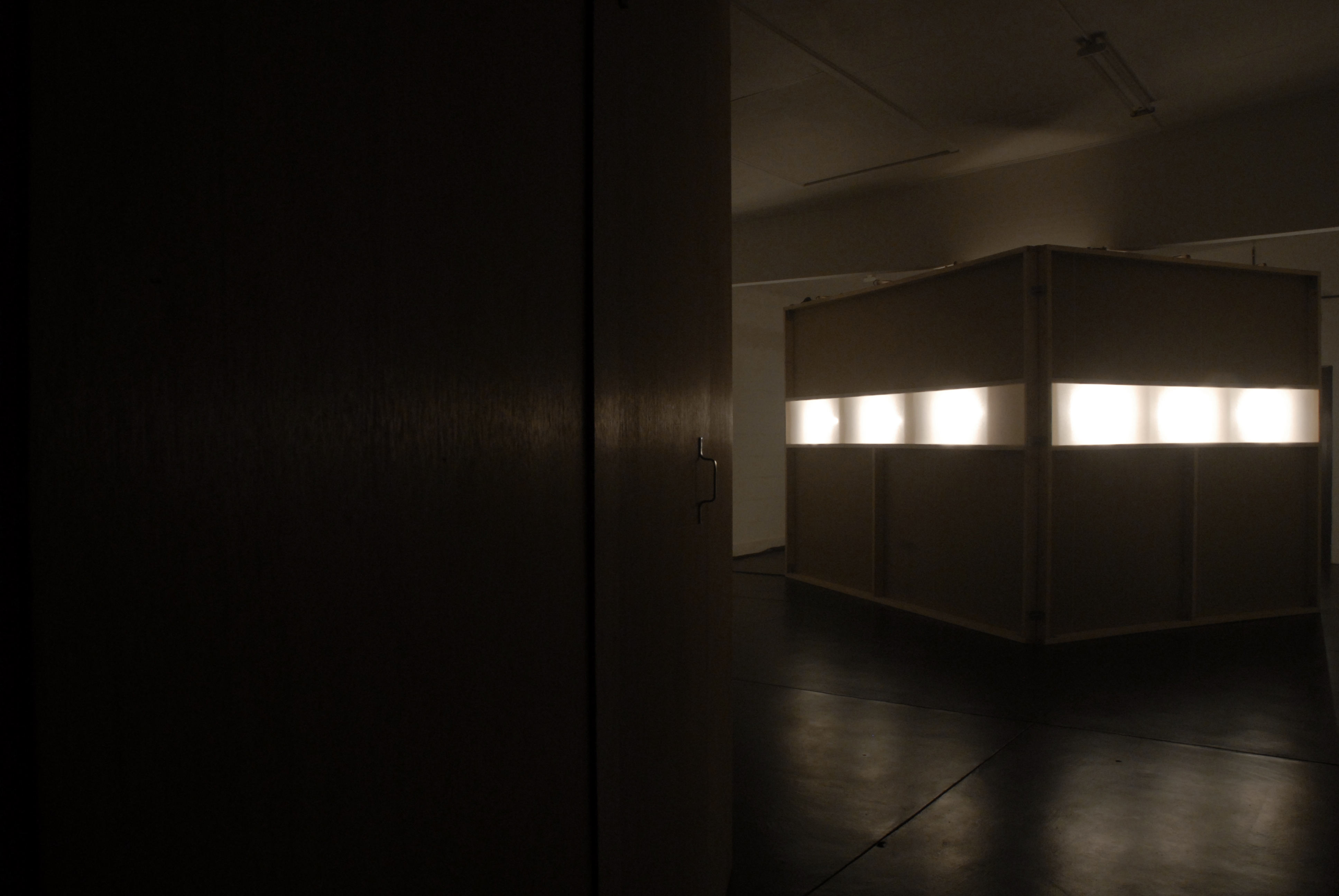 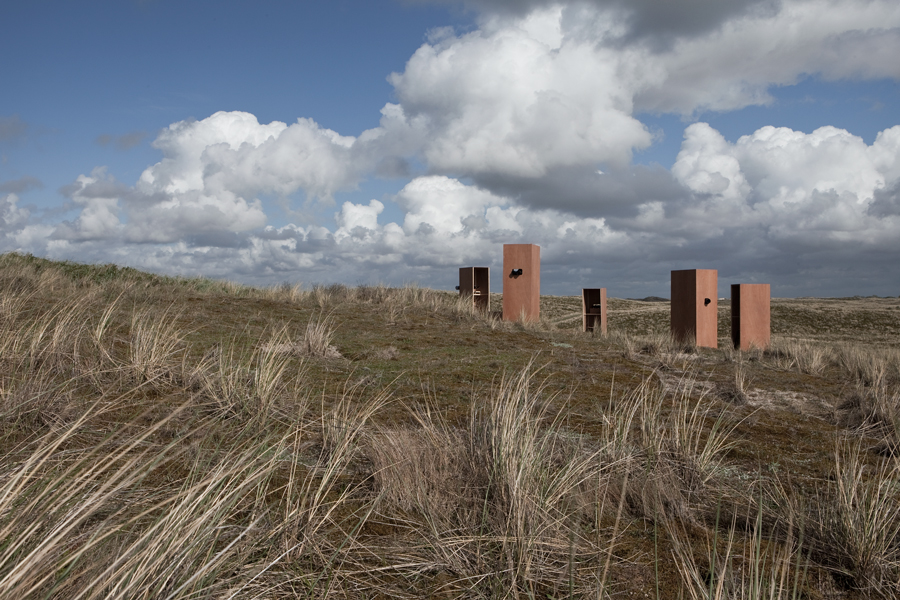 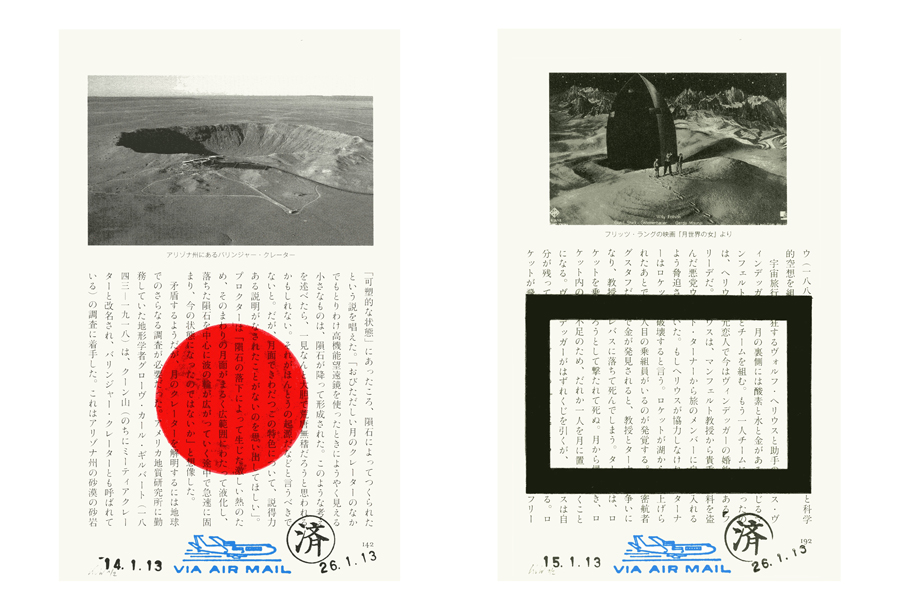 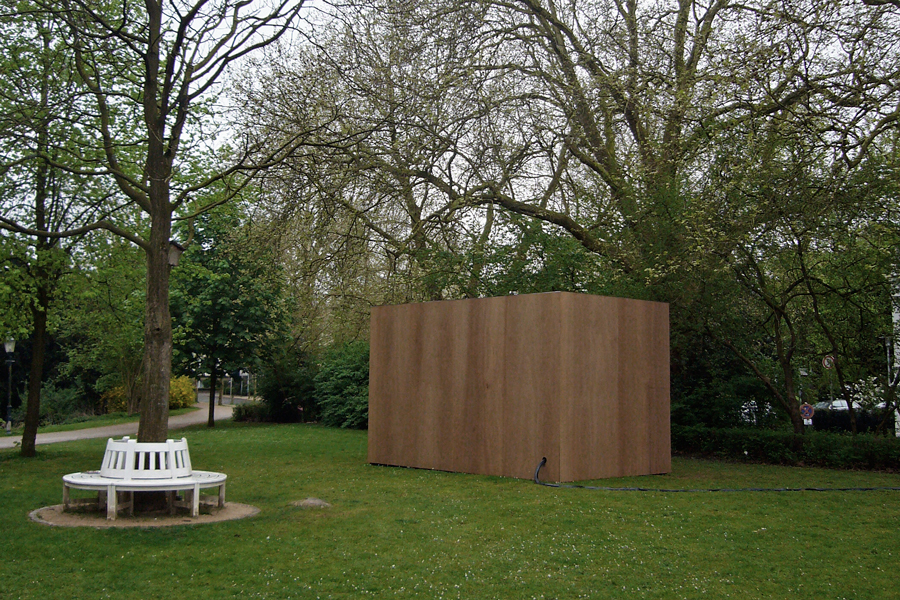